Click on a project to learn more about it. 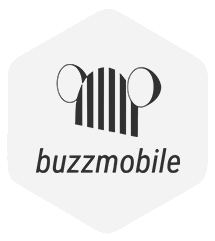 Buzzmobile
Team Lead for an autonomous replica of the ramblin' wreck, used as a parade float in Georgia Tech's Homecoming parade. Developed entirely in ROSpy at The Agency.
> 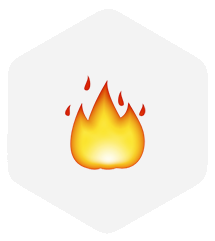 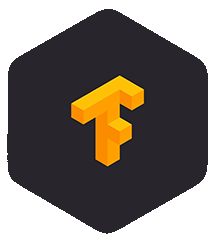 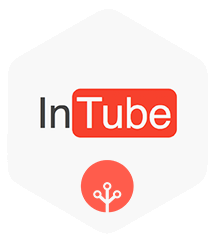 InTube - TreeHacks 2017
Use Vision and ML to search Youtube videos by the visual pictures and verbal content *within* them. Used google cloud vision API for tagging frames of youtube videos.
> 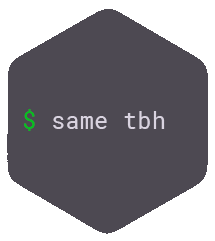 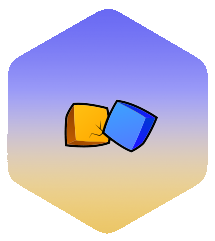 Monte Carlo Tetris Bot
A tetris-battle bot that uses Monte Carlo Tree Search to make decisions. Made at The Agency at Georgia Tech (the AI Club) for theaigames.com.
> 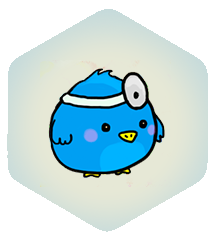 140 M.D. - MHacks Refactor 2016
A byte-sized medical checkup on your sleep schedule, based on your twitter profile. We figure out when you go to bed and wake up, and how that is affecting your mood.
> 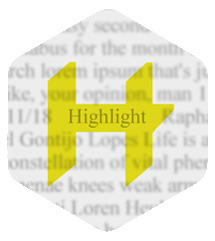 Highlight - MHacks VI
An iOS app that enables you to search real life documents by simply taking a picture of them. If the picture is of a page of a book, we also tell you other places within that book where your query matches!
> 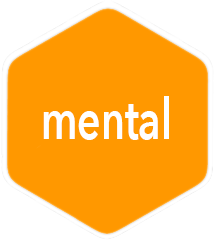 Mental
A python framework for Neural Networks on-the-go. Makes it fast and easy to create a simple NN.
> 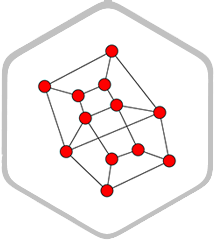 Pretty Graphs
A python library that uses simulated annealing and gradient descent to find the most visually appealing configuration of a given graph.
> 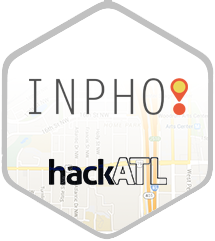 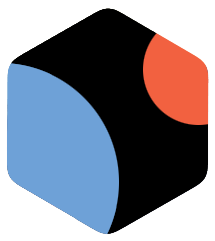 ConnWars - Ludum Dare 30
A strategy web game designed and built in under 72h as a part of the ludum dare Game Jam. Ranked #42 out of 1000 entries for "theme" and top 25% for "innovation". Playable online. Multiplayer in Beta.
> 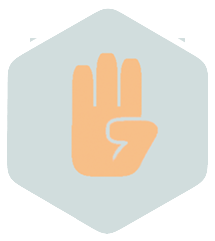 ASL Leap - Hack Duke
A Versal gadget that teaches the American Sign Language with a Leap Motion. Given a letter from the ASL, it verifies for correct finger position. Winner of "Best Use of Leap Motion", and "Best Versal Gadget".
> 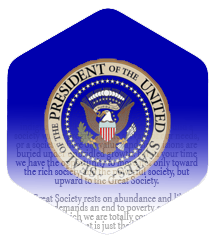 Presidential nGrams
A python script that uses markov chains and nGrams to generate texts (for example, presidential speeches), based on source examples.
> 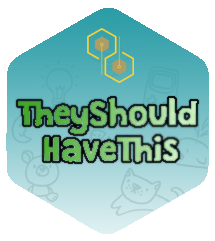 They Should Have This - HackGT
A wep app developed during HackGT 2014 for users to share ideas and find people interested in developing them.
> 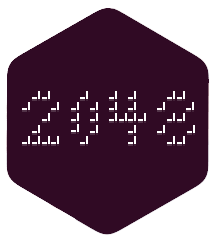 2048 For Linux
Port of the famous web and iOS game to the Linux terminal using C and ncurses (library). Available as a ppa.
> 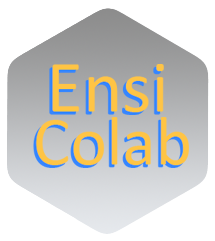 EnsiColab
Social network for Brazilian teachers to share videos of their lectures and receive/provide feedback to each other.
> 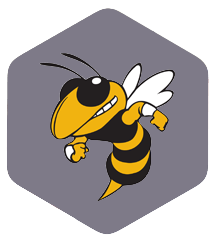 Buzz Bot
Scripts and various API implementations for the creation of Hubot responses to commands such as "buzz image me < query >" and "buzz /r/dataisbeautiful".
> 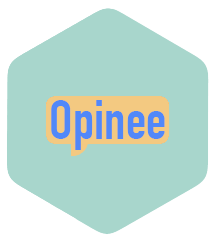 Opinee
Prototype of a fully-featured social network in which users shared opinions on certain topics (like/dislike/why).
> 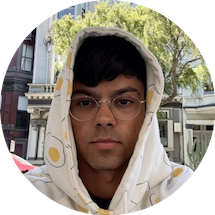 raphagl.com
My personal website, designed and scripted from scratch.
>